Are you curious to know how many owners are on the list of NFL owners? Being the majority owner of an NFL team is a special thing. Having an owner who is willing to do whatever it takes to help his team win is extremely important in the NFL. After all, only 32 people can do this at a time, and it’s not something you can do with the coins you find in your cushion. Throughout the history of the NFL, we have seen many owners make their teams successful. Owning an NFL team is no easy task. The current 32 owners in the NFL are a good mix of success and disappointment. So let’s start our today’s topic of the list of NFL owners.

In the following list of all NFL owners, here I mentioned some of many NFL owners’ names.

From the above list of NFL owners, there are the top 10 NFL owners. Let’s get more details about them. James Arthur Haslam is an American businessman and sports executive. He is chairman of the board of the Pilot Flying Jay Truck Stop chain. He and his wife Dee own the Cleveland Browns of the National Football League and the Columbus Crew of Major League Soccer. His father, Jim Haslam, founded Pilot Corporation in 1958 as Pilot Oil Corporation. 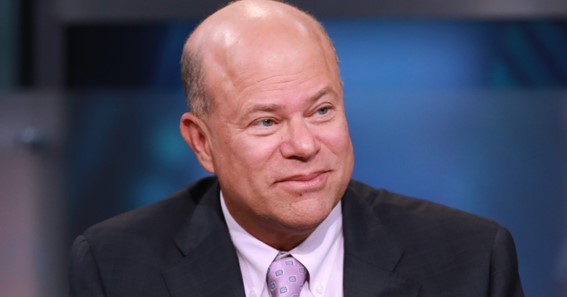 David Alan Tepper is an American billionaire hedge fund manager and tops the list of richest NFL owners. He owns the Carolina Panthers of the National Football League and Charlotte FC of Major League Soccer. Tepper is the founder and chairman of Appaloosa Management, a global hedge fund based in Miami Beach, Florida. 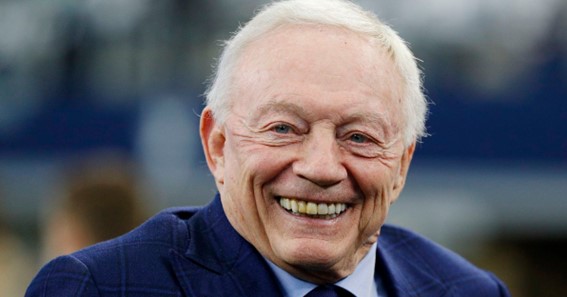 Jerral Wayne Jones is an American businessman who has been the owner, president, and general manager of the NFL’s Dallas Cowboys since February 1989. Jones attended the University of Arkansas, where he was a member of the Kappa Sigma fraternity. 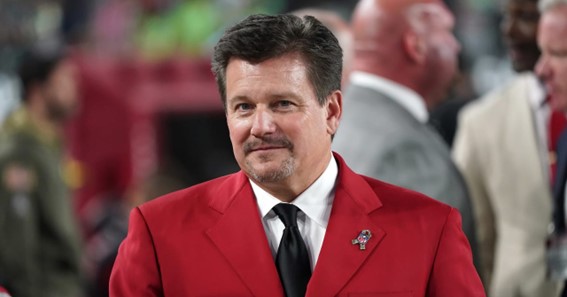 Michael Bidwill is an American football executive who is the principal owner, president and chairman of the NFL’s Arizona Cardinals. After practicing law for six years as a federal prosecutor, he joined the Arizona Cardinals organization in 1996 as vice president of counsel. Bidwill inherited the team from his father, Bill Bidwill, who was at least a part-owner from 1962 until he died in 2019. 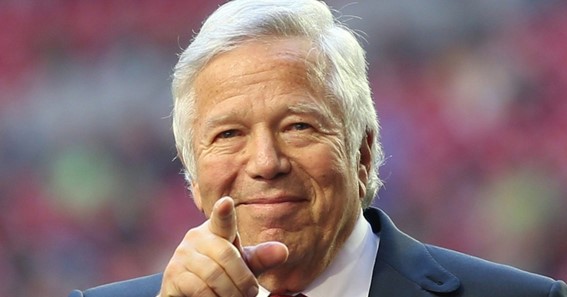 Robert Kenneth Kraft is an American billionaire businessman. He is the chairman and CEO of Kraft Group, which has assets in paper and packaging, sports and entertainment, real estate development, and private equity portfolios. Since 1994, he has owned the New England Patriots of the National Football League NFL.

Stephen Michael Ross is an American real estate developer, philanthropist, and sports team owner. Ross is the chairman and majority owner of Related Company, a global real estate development firm founded in 1972. According to Forbes magazine Ross has ranking 185 on the list of NFL owners’ net worth of $7.6 billion in 2020. 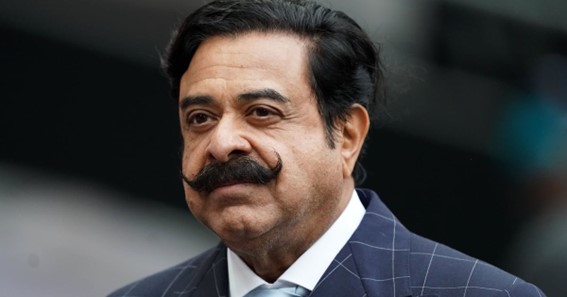 Shahid Rafiq Khan is a Pakistani-American billionaire businessman and sports tycoon. He is the owner of Flex-N-Gate, an American automotive company. Khan, along with his son Tony Khan, owns the NFL’s Jacksonville Jaguars and the Premier League’s Fulham FC and co-owns the American wrestling promotion All Elite Wrestling. 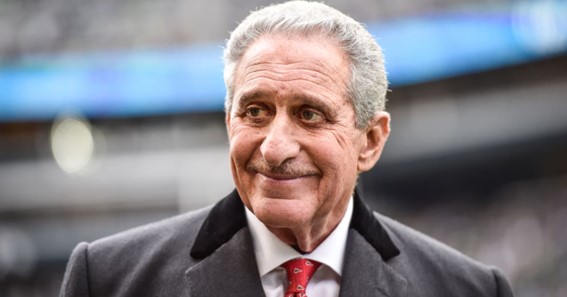 Arthur M. Blank is an American businessman and co-founder of home improvement retailer The Home Depot. He currently owns two professional sports teams based in Atlanta, Georgia – Atlanta Falcons of NFL and Atlanta United of MLS. he is one of the richest lists of net worth NFL owners of $1.8 billion. 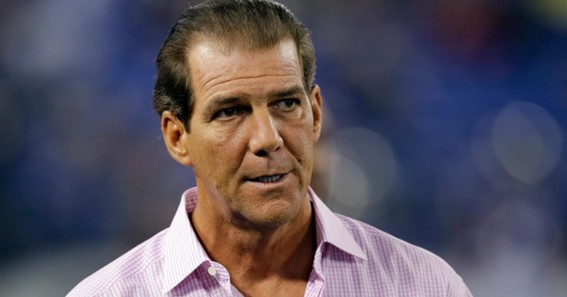 Stephen Bisciotti is an American business executive and the current majority owner of the NFL’s Baltimore Ravens. He founded Aerotech, the largest privately owned staffing and recruiting company in the US, based in Hanover, Maryland. In 2000, NFL owners approved the sale of 49% of the Ravens to Biscotti. 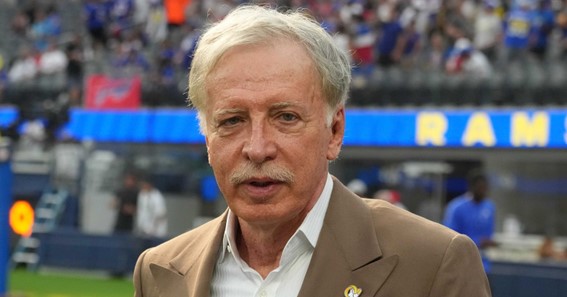 Enos Stanley Kroenke is an American billionaire businessman. He owns Kroenke Sports and Entertainment, the holding company of Arsenal FC Premier League and Arsenal WFC of the WSL. Kroenke’s holding company for sports teams has been controversial.

How Many Owners Does NFL Have?

The league is jointly owned by the 31 team owners (and the Green Bay Packers shareholders). The NFL and its owners typically try to make life easy and profitable for each other.

Who Is The Poorest NFL Franchise?

While the Cowboys have been at the top since the first list in 2020, the Cincinnati Bengals have been at the bottom for all three editions. Fresh off their first Super Bowl appearance in 33 years, the Bengals’ future is bright even though the team is valued at a league-worst $2.84 billion.

Who Owns Most Of The NFL?

What Is The Only NFL Team To Not Have An Owner?

Today we discussed a nice article regarding the NFL owners and I explain where are they from and which team are they the owner of. Although they often go unnoticed, NFL team owners play a huge role in the franchise’s success and are some of the richest people in the world. The Green Bay Packers are the only team not owned by an individual or family. I think you have sufficient knowledge regarding the NFL owners and it was all about the list of NFL owners.