Before going to read the list of Stephen King Books let us know something about Stephen King. Stephen King is an American writer, he was born on September 21, 1947. He is one of the most famous horror story writers in the world. Before that, he was an English Teacher. In his books, he describes the places which he visited or he knows about that places like Salem’s Lot, Pet Sematary, and Carrie, which makes his stories interesting. To know more about the list of Stephen King books continue the reading.

Above we have seen the list of all Stephen kings books, now its time to see the top 10 most popular books of Stephen King 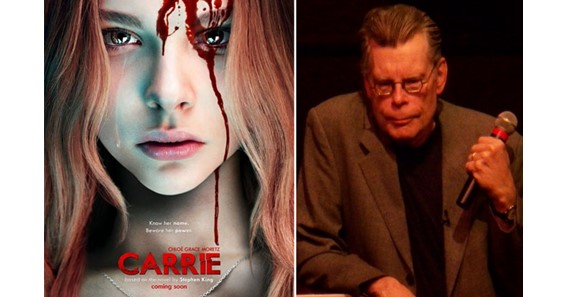 Carrie is Stephen King’s first book written and published in 1974. It’s the story of a telekinetic teenager named Carrie White. This Novel includes violence, underage sex, and a negative view of religion. That’s why this book was banned in US schools in the 1990s. 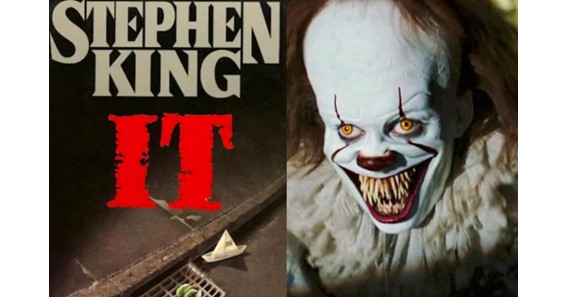 It is one of the books which is from the movies list of Stephen King books turned into movies. This story is about the fictional town of Derry, Maine and the other seven kids who were followed by a monster, the monster often takes the form of Clow and is called “It”. 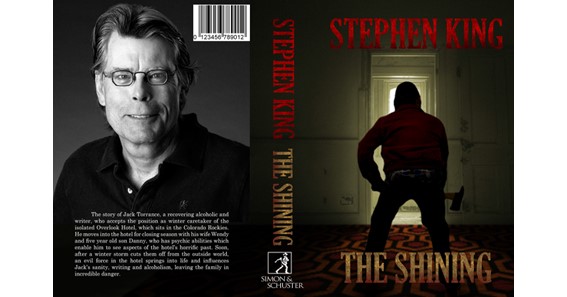 The Novel was the first-ever bestseller of Stephen King From the list of Stephen King books. It was published in 1977. Because of the story of this book, movies were also made on the novel which has a sequel also. It is the story of Jack Torrance and his family who is a caretaker of the overlook hotel. In this novel evil forces tries to possess his son Danny. 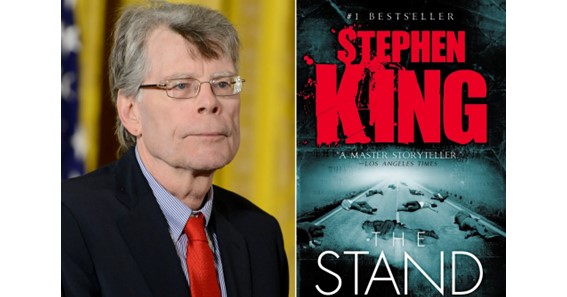 This novel is a story of Supernatural and fantasy fabrics. This is the story of the 2 groups of people who were separated by the plague. Then battle between the good and bad begins. 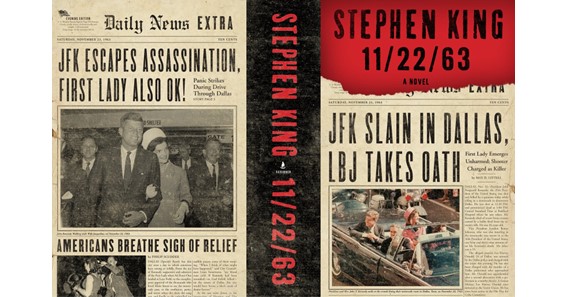 11/22/63 mystery/thriller story. This novel was published on November 8, 2011. It was also one of the best seller’s books from the list of Stephen King’s books. This book won the 2011 Los Angeles Times Book Prize. In this novel king wrote the story of a time traveler high school teacher. Who travels the time to avoid the death of President John F. Kennedy. 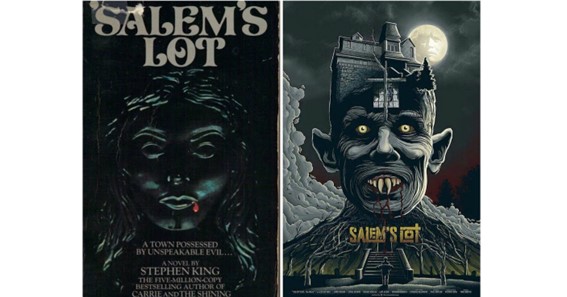 This is Stephen King’s second published novel. It was nominated for the World Fantasy Award and Locus Award for all-time best fantasy novel in 1976 and 1978. It is the story of writer Ben Mears who returns to his hometown, then he discovers that people are becoming vampires. Then the battle between vampires and others with Mr. Mears takes place. 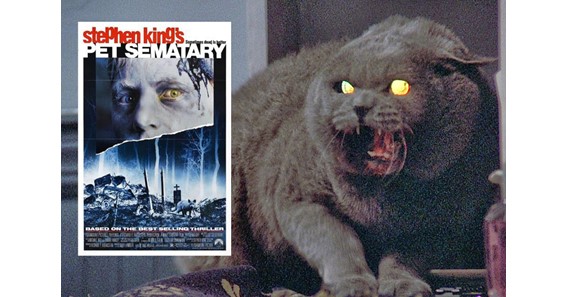 Pet Sematary is a Horror classic novel, In this story, a family moves into the home,

where they discover that the house is haunted by horrors. 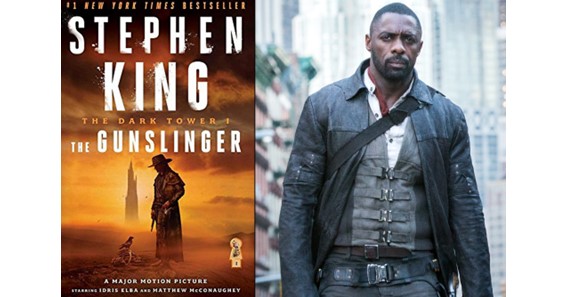 It is the first book of 8 book series. Dark Tower: the Gunslinger is a science fiction, fantasy, and horror book. It is the story of the last remaining gunslinger who is searching for “the man in black” for many years. 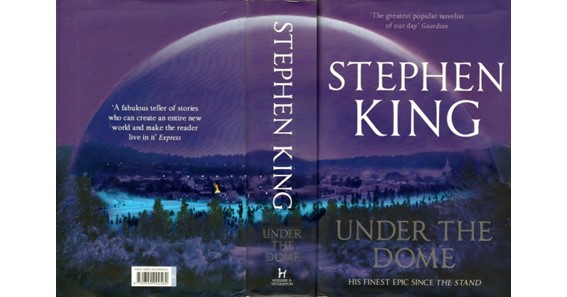 Under The Dome is the story of the town that finds they are trapped in an invisible dome, which separates them from the world. It is a story about the battle between the town residents and a force field dome Enemy.

What Is The Rarest Stephen King Book?

What Was Stephen King’s Most Popular Book?

The Shining is the most popular book by Stephen King.

What Is Stephen King’s Scariest Book?

Pet Sematary is the scariest book of Stephen King.

What’s The Best Stephen King Book To Start With?

You can start with Atlantis, Desperation, It, Dreamcatcher, Duma Key, The Stand,

The Tommyknockers, Rose Madder, Insomnia, and the Dark Tower series.

What Is Stephen King’s Biggest Book?

The Complete and Uncut Edition of The Stand is Stephen King’s longest stand-alone work at 1,152 pages, surpassing his 1,138-page novel It.

In 2008, a Harris Poll named the novel as the fifth-favorite book of all time of American readers, four spots below the Bible. There’s plenty of competition for the title among his vast bibliography, but there’s a reason that The Stand remains Stephen King’s masterpiece.

Do All Stephen King Books Connected?

Though not all of Stephen King’s books are connected, many of them exist in the same fictional universe and/or reference his other works. For example, King sets numerous stories in the fictional towns Derry and Castle Rock, both of which are located in King’s home state Maine

To Know Some Great Stuff Do Visit TeluguWiki

To Know Some Great Stuff Do Visit TheHindiGuide

To Know Some Great Stuff Do Visit TheSBB

To Know Some Great Stuff Do Visit TipsFeed

To Know Some Great Stuff Do Visit TNExams